Sheldon Charron is a Canadian entrepreneur and the President and CEO of Enter360 Media Group based in Beverly Hills, California. Enter360 is a full-service branding, marketing, public relations, design and video production firm based in Beverly Hills, California. Sheldon and his team specialize in designing market-defining brands and crafting highly-personalized PR, social and advertising campaigns that are focused on lifestyle, brand storytelling and consumer engagement. 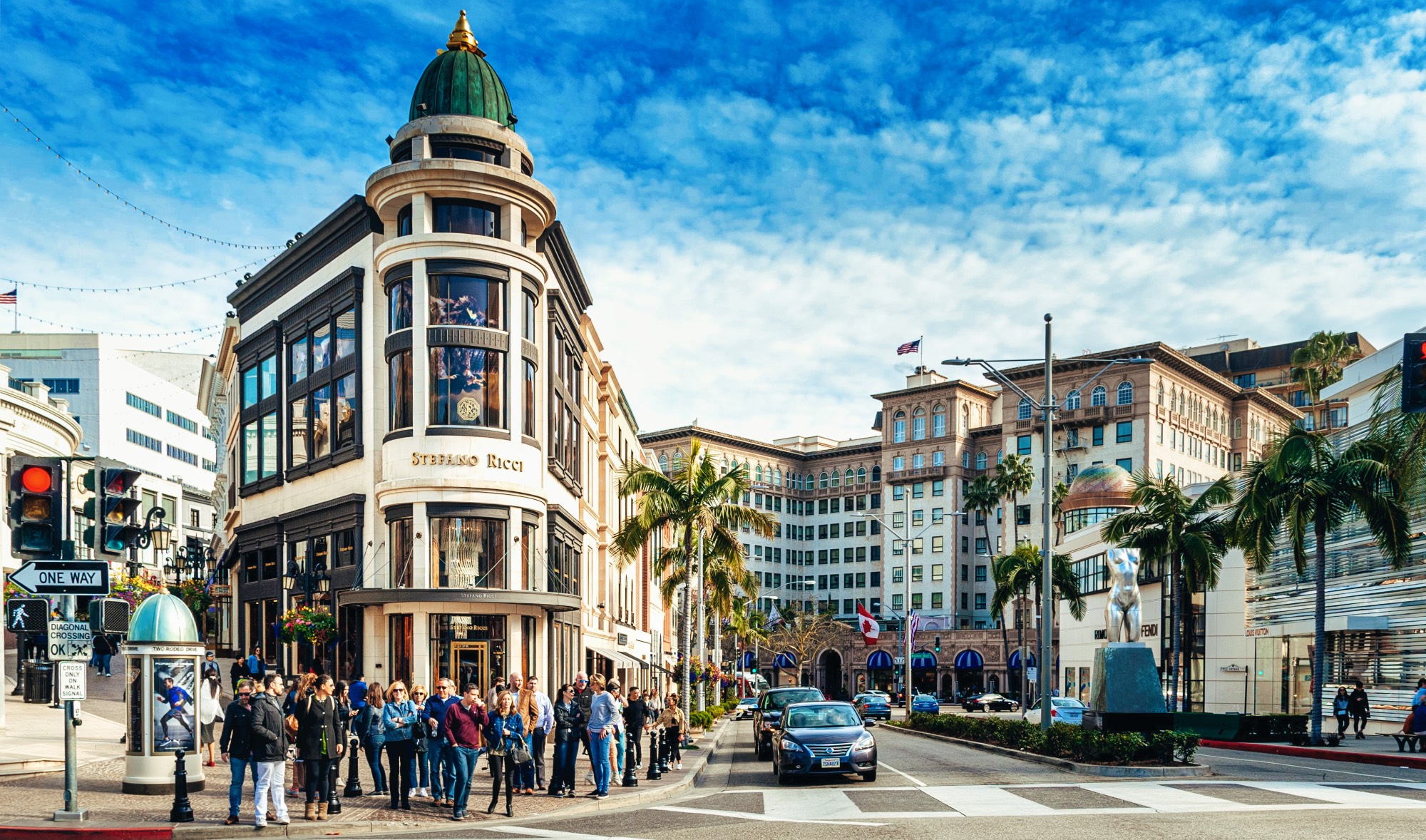 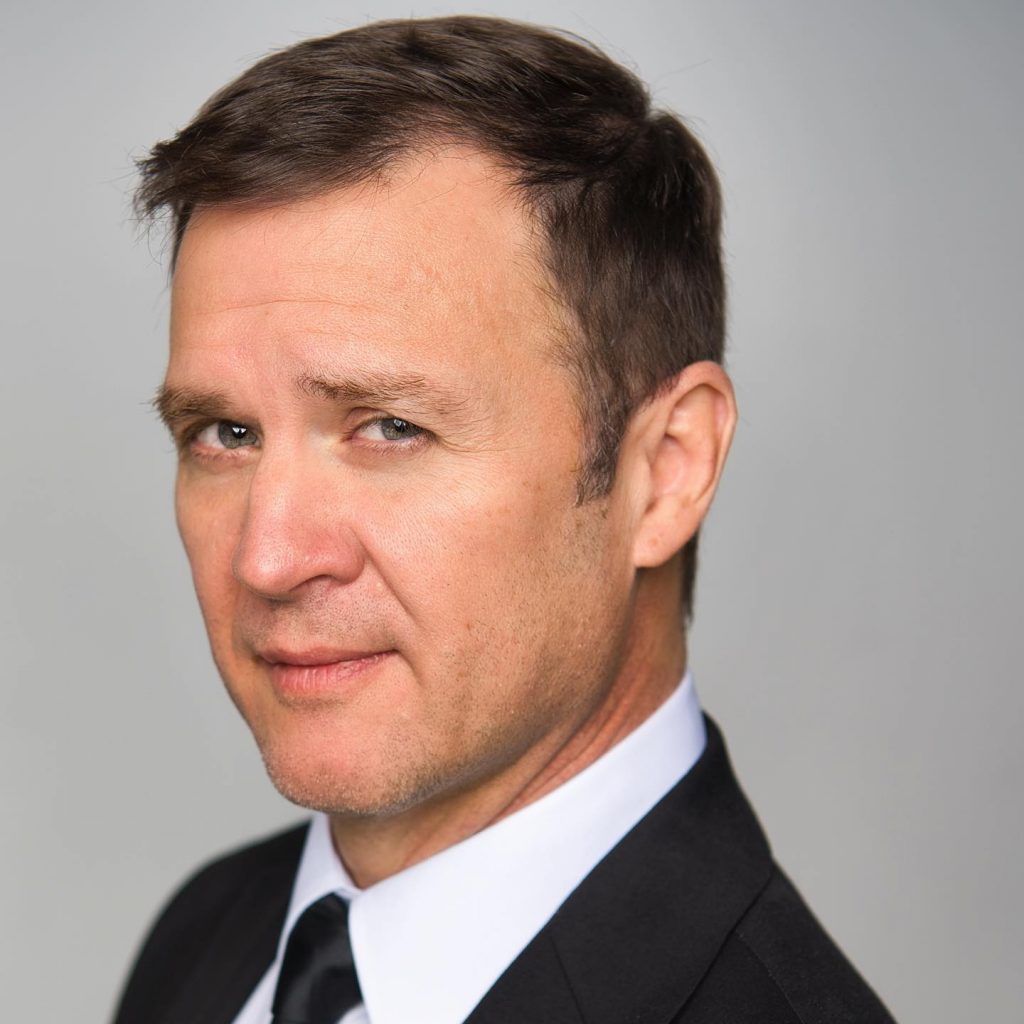 Born in Winnipeg, Manitoba, Canada, he successfully built and sold his first business when he was 24 years old: a cellular phone and mobile office equipment business called Mobility Plus.

He went on to become a top producing real estate agent and then broker.

Evolution Into Tech and Marketing 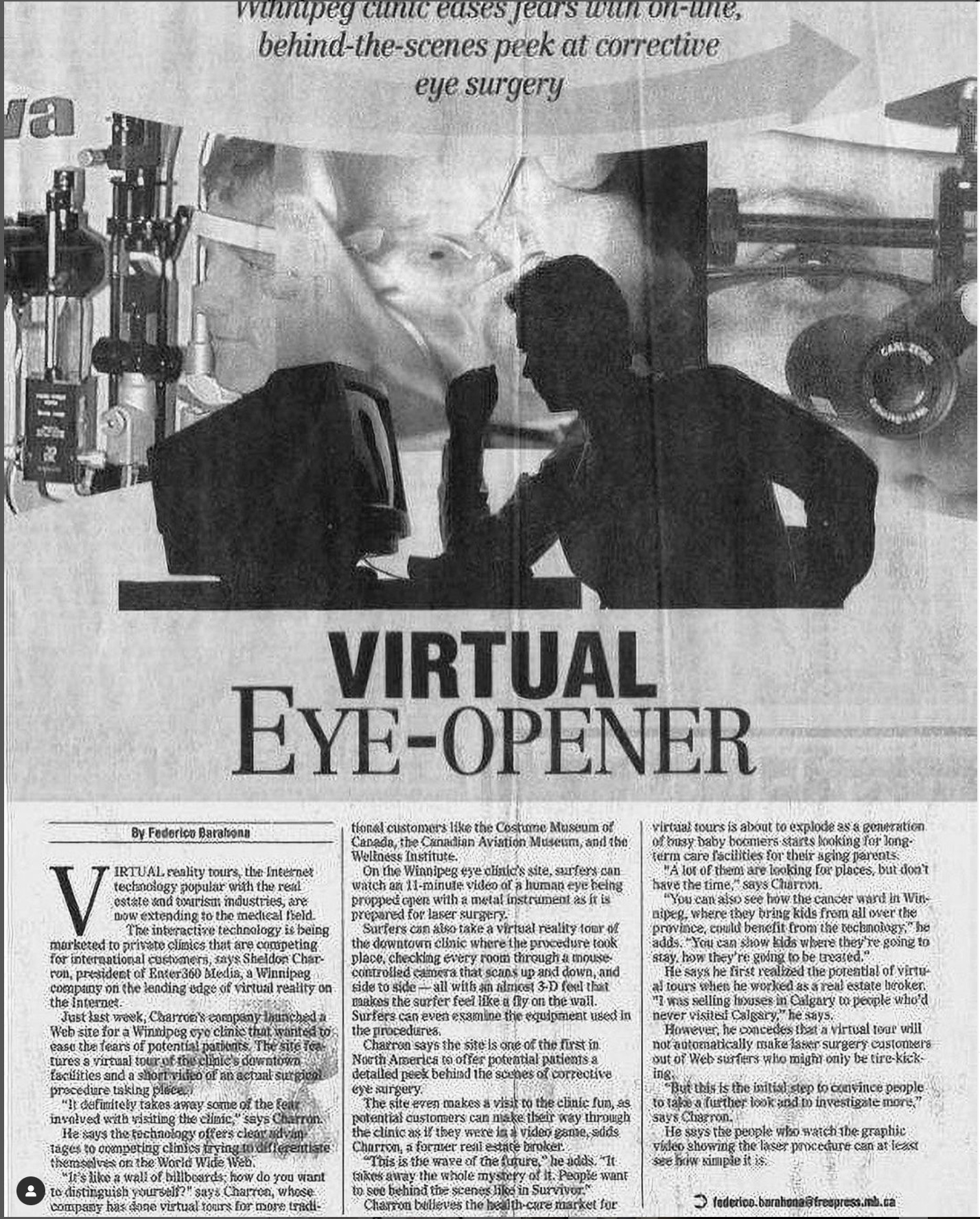 The business evolved into a full-service advertising agency, video production and software development company that serviced numerous high-profile clients around the world.

The company relocated to Los Angeles, California in 2014. 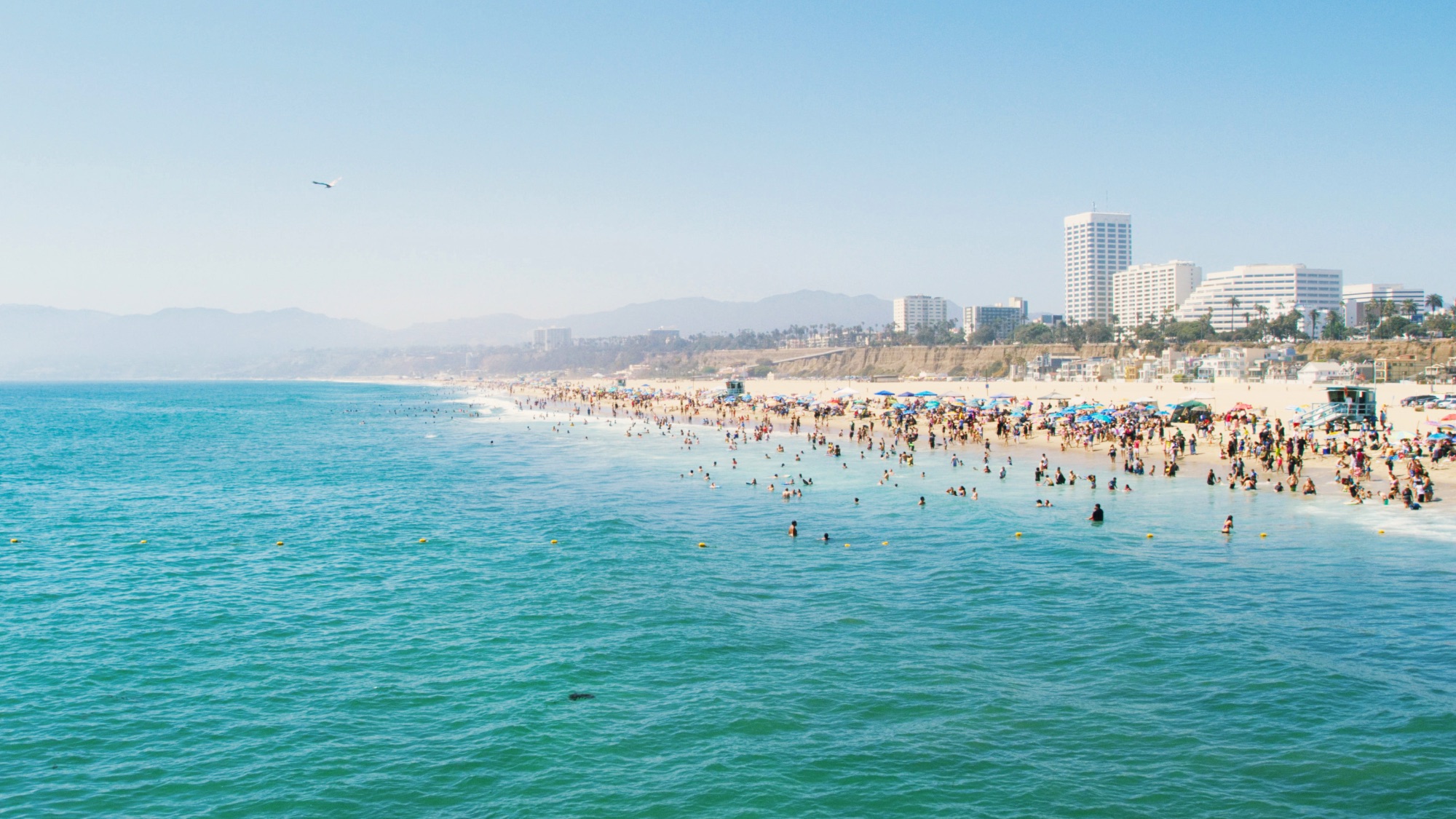 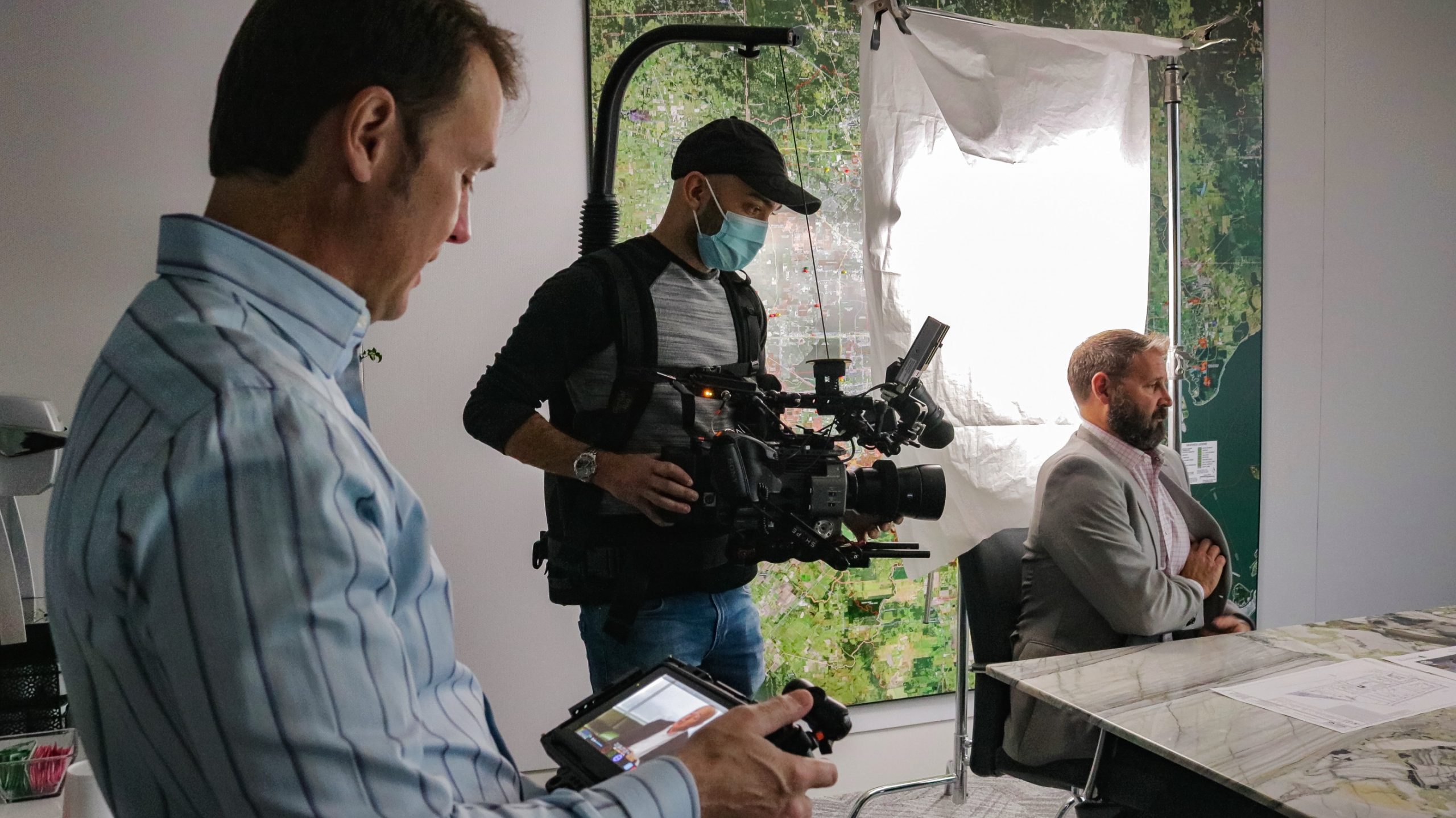 Some of his documentaries include Minii Ayam – My Journey, The Precision Riflesmith and America’s Rifleman. 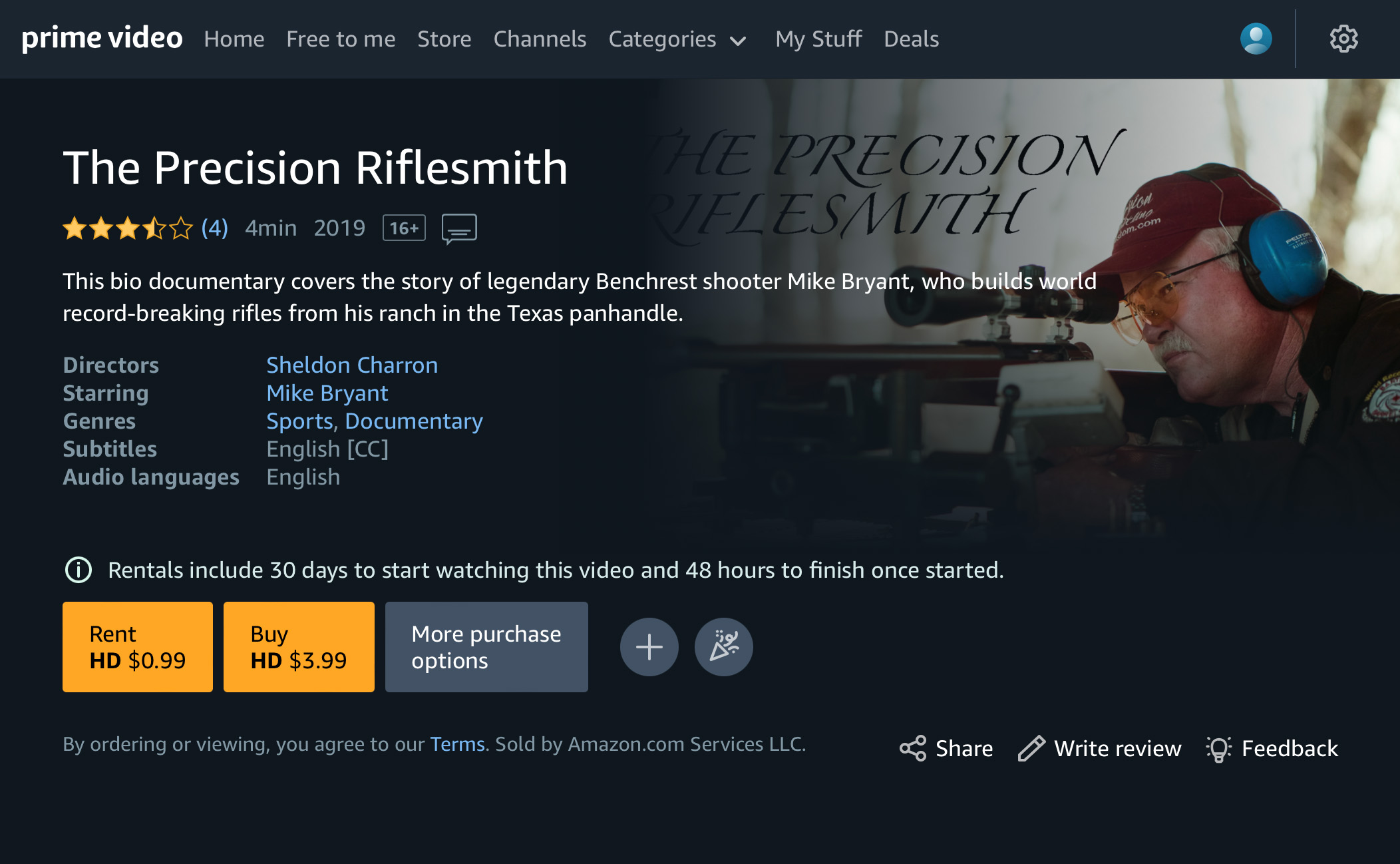 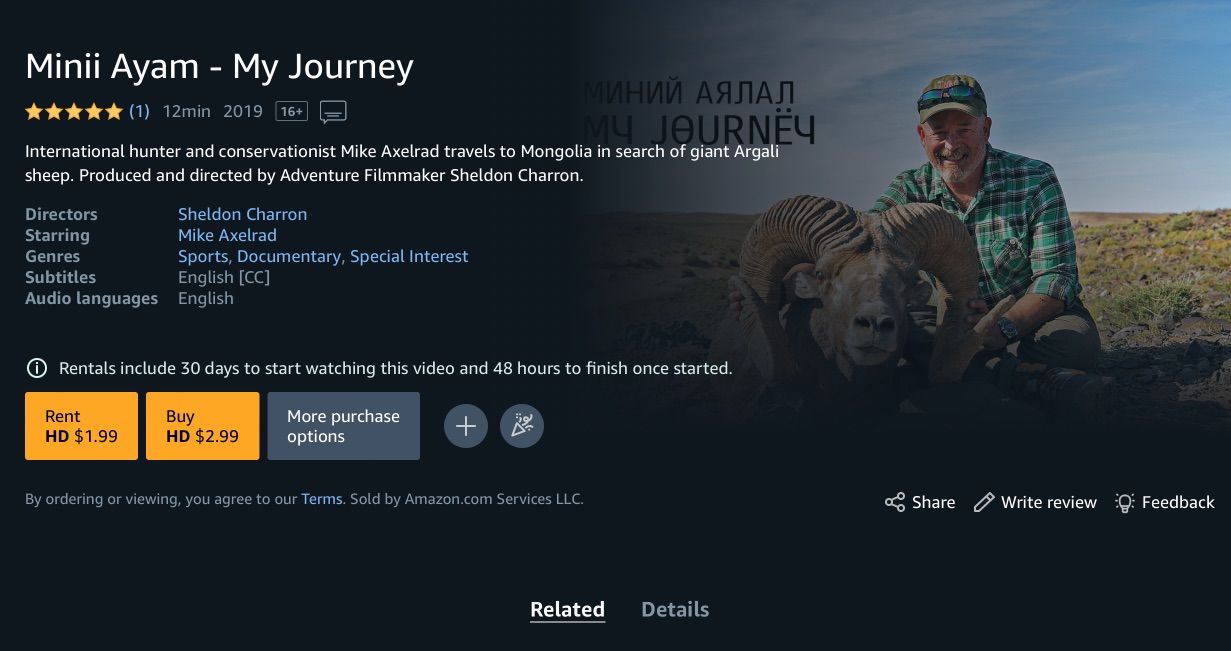 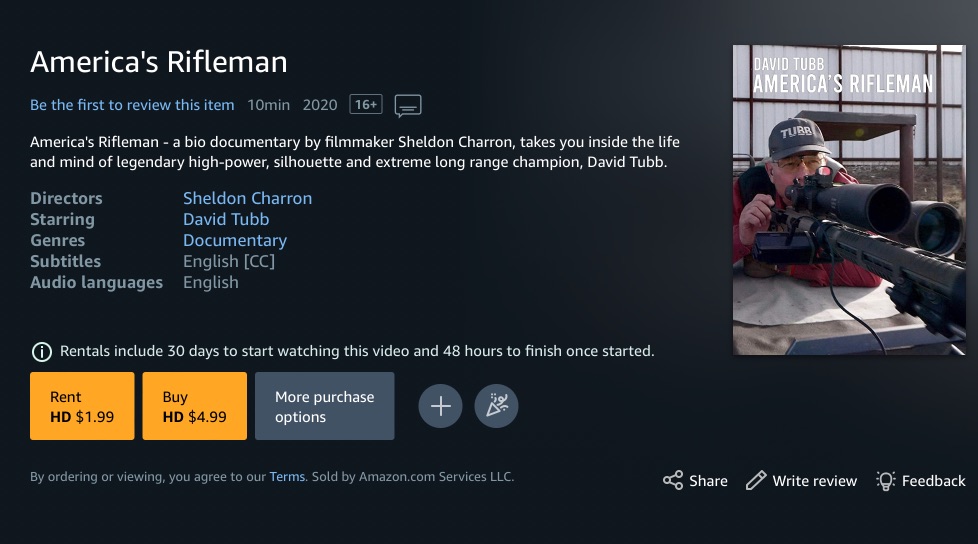 Sheldon was a Producer with Winnipeg’s Frantic Films on the true crime series In Plain Sight for Discovery ID. 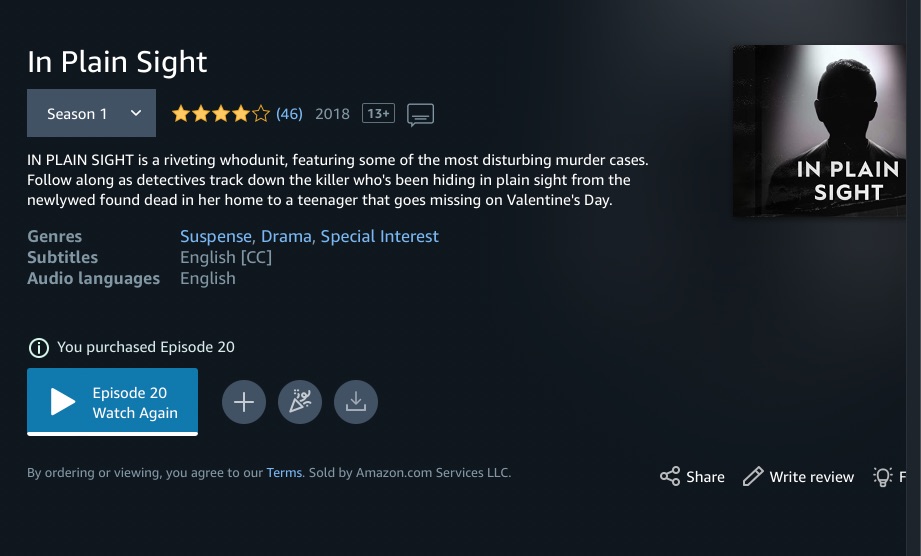 Sheldon was also the consulting producer that helped create and sell the concept for the new History Channel show The Wild Ones, where white cowboys help a native tribe in British Columbia deal with their wild horse problem, and in doing so, help them regain their lost horse culture.